We are delighted to announce the CT Entrepreneur Awards 2020 Lifetime Achievement Award honorees. This is our first year of recognizing long-term, high impact entrepreneurs. These individuals represent some of the best in CT entrepreneurship. They have created and exited companies, made significant economic impact, and elevated CT’s visibility as a home for innovation and entrepreneurship on the national and world stage.

Each individual was nominated by a diverse and statewide nominating committee made up of business and industry association leaders. A global team of judges, all outside of CT, then selected this year’s honorees. 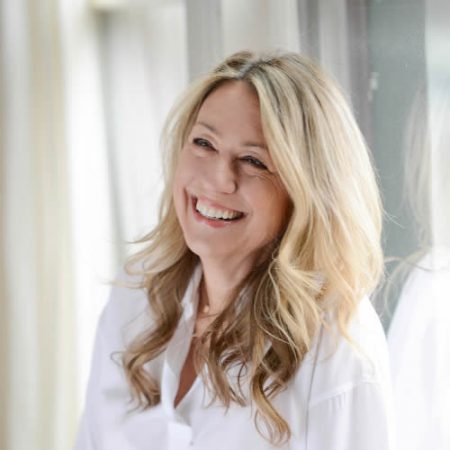 April Marie Lukasik is the Founder and President of Bright & Early Children’s Learning Centers. She found her roots in a family of entrepreneurs. Her grandmother owned and operated a nursing home, a business that her parents eventually entered as well. April started off working in this family business, gathering experience and cultivating her passion for the care of others. After obtaining her Bachelor’s Degree in Marketing, April jumpstarted her entrepreneurial career by creating and operating multiple companies while gaining experience. April quickly learned how to build and grow a successful organization.

Over the years, April has created, developed, and implemented a business model that easily competes with the national brands of child care. With approximately 25 years of experience in the business, an excellent reputation, and detailed systems achieving the highest of standards, it was time to build upon the solid foundation and take the company to the next level. Currently, Bright & Early is proud to have cared for and educated thousands of children and to have sent them on a path for success. The company philosophy has consistently captured the spirit of exceptional child care: “Awakening young minds when it matters most.”

April currently owns and operates 5 Bright & Early Children’s Learning Centers: Middletown, North Branford, Old Saybrook, West Hartford, and Niantic. She continuing to expand her brand throughout CT. She is the 2018 US SBA Small Business Person of the Year. 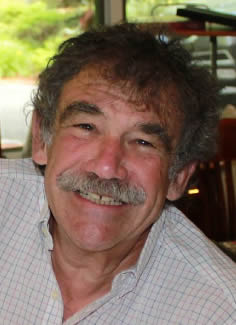 …is one of the leading Lean Startup and Customer Development experts on the planet. A serial entrepreneur, Bob spent two years working with leading startup expert Steve Blank to write and publish The Startup Owner’s Manual: The Step-by-Step Guide for Building a Great Company, Amazon.com’s #1 Business/Entrepreneurship bestseller, which has sold some 500,000 copies so far in 23 languages worldwide.

Bob teaches lean startup methods and digital business leadership as an Adjunct Professor at Columbia Business School and on its Executive Education team. He’s run startup training programs and in-depth incubators in more than 50 countries worldwide, and 20 U.S. states, and has developed and run full-scale startup incubators sponsored by the governments of Colombia, Mexico, and Russia.

Here in Connecticut, Bob founded one 450-person company and several smaller ones and invested in more than a handful. Between them, he’s spent hundreds of pro bono and occasionally paid hours mentoring, coaching and teaching entrepreneurs in the state he and wife Fran have called home for most of their 42-year marriage. He’s lectured and sat across the table from entrepreneurs at more than a dozen Connecticut colleges including Yale, UCONN, Fairfield and Quinnipiac, Universities of Bridgeport and Hartford and more. Along with Quinnipiac Entrepreneurship Professor Dale Jasinski, Bob co-developed and co-lead two series of Lean Startup Accelerators for students statewide, sponsored by the Entrepreneurship Foundation and CTNext.

Bob received his last W-2 more than 40 years ago, when he left a news editor’s job at WINS Radio in New York to launch his first startup, Bob Dorf Inc., which was sold to a British PLC years later, when he renamed it Dorf & Stanton to recognize a top-performing partner. He went on to personally found seven more companies, including—as he puts it—“two home runs, two base hits, and three solid tax losses, where you really learn how not to build a startup.” Dorf’s seventh and largest startup was founded in 1993 in Bob’s home in Stamford. When he retired from Marketing 1to1 as founding CEO, I had about 450 employees in seven countries and more than 250 staff on West Avenue in Stamford.

Bob’s proudest startup of all is his and Fran’s daughter, Dr. Rachel Dorf Gotler, Ph.D., a highly respected New York City clinical psychologist. Rachel and husband have also founded two Dorf family “subsidiaries,” grandkids May Rose, 10, and Jacob Nathaniel, 6. When he’s not coaching startups or playing with wife or grandkids, he tackles significant marketing projects for a wide range of Stamford charities. He loves bicycling, skiing, and even occasionally doing nothing more than a crossword or jigsaw puzzle. 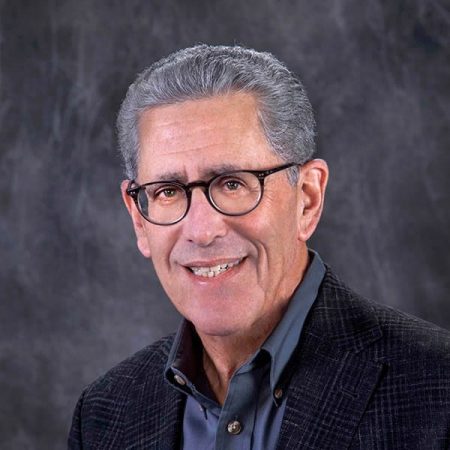 Steve is a serial entrepreneur who has had the good fortune to participate in two IPO’s and multiple M&A exits as a founder, co-founder, and investor. He started his career as a postdoc in the Yale Artificial Intelligence program and was a founder or co-founder of three companies in the AI area. One of those companies had an IPO in 1986 and another became one of the leading business intelligence tools of the 1990s. He was an early investor, board member, and CTO of Tangoe which was one of the top five IPO’s of 2011. He is currently a co-founder and board member of Device42 which is one of the fastest-growing companies in CT.

Steve’s second book on AI, titled “There is No Ghost in the Machine: How AI Works and Why It Won’t Take Over the World”, is slated for release in early summer, 2020. Steve has also spoken at dozens of industry and academic conferences, has published numerous trade and academic articles, and has received two patents.

Have questions? Want to get involved? Want to Sponsor?

We’ve sent you an email with a verification link. Simply click the link and you’ll be set to start voting for your favorite CT Entrepeneurs!

Login or Register in Order to Vote

Please create an account or login to vote. When creating an account you will be sent a verification link that must be clicked to verify your email address.